What You Need to Know

An established sustainable takeaway packaging business was previously driving websites conversions through direct traffic and brand awareness but failing to capture new customers through PPC ads. After launching an eCommerce store, this client came onboard with Exposure Ninja looking to quickly increase revenue and lead volume through paid traffic.

As with any PPC campaign, we were keen to establish Google PPC as a profitable source of traffic as quickly as possible. The business has a clear focus on sustainability and environmentalism, so we knew that this would be an important component of the campaign and that they were well-placed to capitalise on the sustainability trend that has been picking up more and more momentum as we become more responsible for and conscious about our impact on the environment. 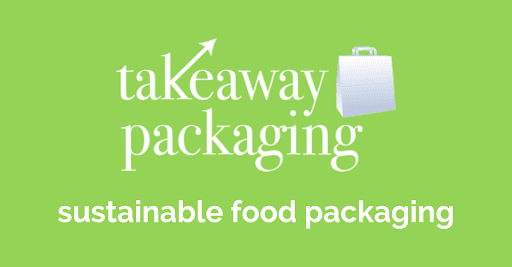 While the website is eCommerce, we felt that there would be a fairly significant lead generation component as well. This turned out to be correct, with some of the business’s traffic preferring to talk to someone before placing a large order. We immediately identified an opportunity to use both text search ads and Google Shopping ads to target the visitors who knew exactly what they wanted and just needed to buy as well as those who needed a bit more advice before going forward.

Our first step was to identify the keywords and search queries potential customers were using to find the sort of products this sustainable takeaway packaging provider sells. We analysed popular terms and their viability, prioritising them according to our own criteria to maximise both commercial intent and the visitor’s relevance, given the specific focus on sustainability.

We set up the Shopping and Search campaigns and began driving traffic to the website. We also opted to run a branded campaign targeting the company’s name. This isn’t always part of our strategy, but we felt that it was necessary in this case, as the brand name also matches one of their primary keywords and would be heavily targeted by competitors.

We spent a month researching and setting up the campaigns before going live as part of a six-Actions per month campaign in October 2018.

We were keen to start driving traffic as soon as possible and improve the ROI of the campaign by targeting the keywords that were performing the strongest. Just two months after the Shopping campaign went live, Paid Search accounted for 38% of total traffic to the website and contributed 85% of total eCommerce revenue. 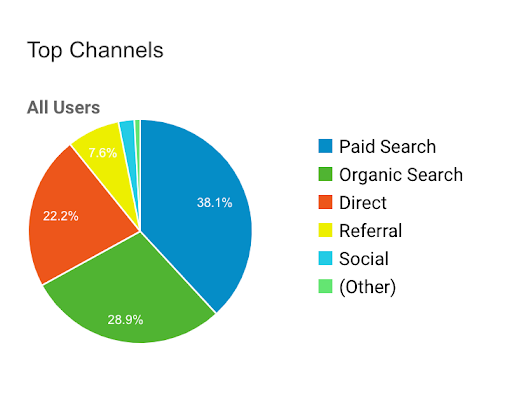 The website’s overall bounce rate also decreased by 57.26% compared to the previous year, showing that the traffic coming from the ads was very relevant.

By religiously hunting through search query reports, adding negative keywords and fine-tuning the product feed, we were able to significantly increase the conversion rate from PPC traffic, resulting in more sales for the same amount of traffic (and cost).

It became clear that the Google Shopping campaign we set up was the best use of the ad budget to deliver a high ROI, converting a whopping 15.35% of visitors.

The Shopping campaign, together with the Brand campaign, brought not only a 432.77% return on ad spend after less than a year of going live, but they have also shown the true value of a multi-channel approach to delivering conversions.

Want these results for YOUR business?

Request a review of your website and marketing and we’ll show you how you can increase your traffic, leads, or sales.

Thinking of a website redesign? We can help you there too. Request a website quote using the button below.

Don't Just Take Our Word for It.
Here's What Our Clients Say:

"Exposure Ninja is fantastic! No matter which member of the team I deal with, I am always talking to a true expert. They are passionate about their field, fun to work with and are brilliant at what they do." 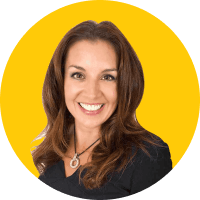